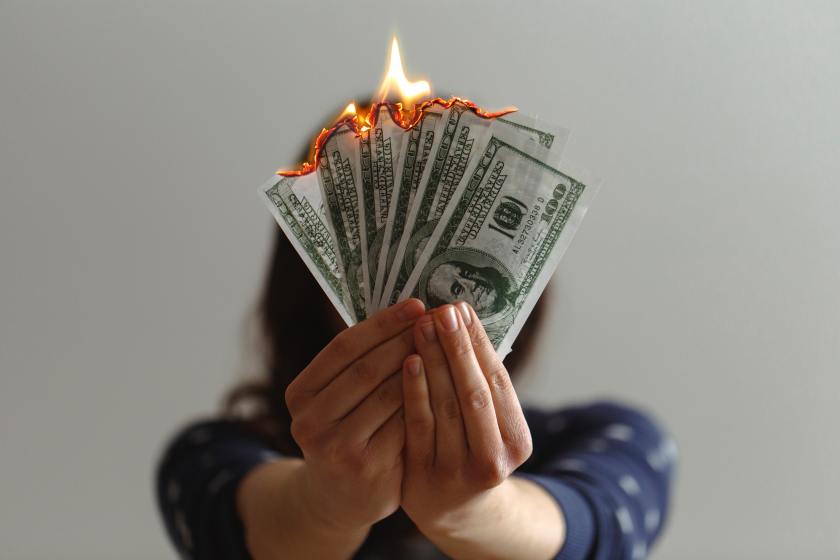 Last year, NSSF conducted a survey among the beneficiaries to compare their quality of life before and after receiving NSSF benefits.

The research revealed that at least 53 per cent of retirees, depleted their National Social Security Fund (NSSF) benefits within a year after getting paid.

The results were shocking; some retirees who had worked for many years found themselves still suffering and cashless and with no tangible sustainable assets within a year. NSSF managing director Richard Byarugaba revealed recently in Kampala that 53 per cent retirees said that their benefits sustained them for less than a year and by the end of the first year, 98 per cent had no cash left.

My assessment is that the problem is really lack of proper financial education. It is really unfortunate to work for your entire life and end up with nothing tangible. Many of us career/working people are likely to end up this way. It is really up to us to wake up from this slumber and begin to educate ourselves about money.

The principles on how to handle money are well known and are documented all over the internet. The challenge is usually behavioral and psychological. We have to renew our minds to change our behavioral patterns. We change our minds through study and deliberate practice of the right principles.

One of the reasons I started The Money Engineer forum is to try and help disseminate financial literacy and hopefully trigger the change process in people’s finances. We are not condemned to scarcity, lack and poverty. We have within ourselves the power to break this curse of poverty over our nation. It begins with each one of us building wealth at the individual and the household level and gradually the nation will be transformed.