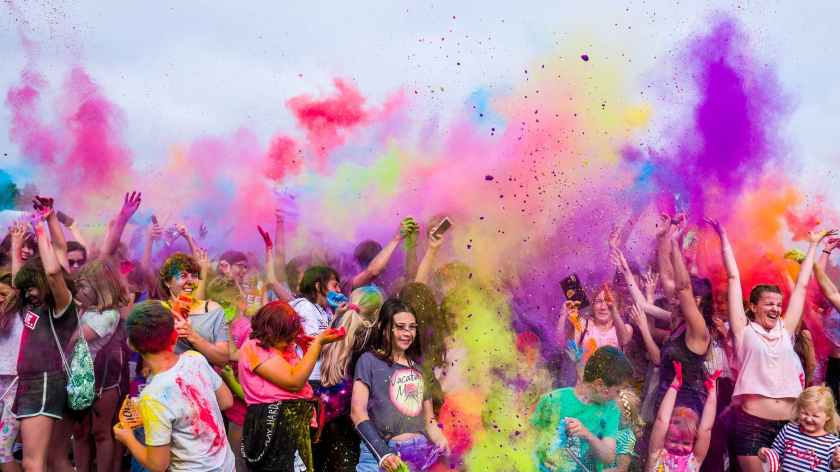 Human beings tend to behave in a way which maximizes pleasure and reduces pain, all within the constraints of a value system while balancing the present with the future outcomes.

A value system allows us to gauge what pleasure and pain actually mean. This value system depends on our culture, religion, and upbringing.

The dopamine effect triggers the pleasure and pain response. When we engage in something pleasurable, our brains release a chemical called dopamine which makes us feel good. Dopamine helps to reinforce the action, so we repeatedly engage in the same activity. Eventually, a habit forms, and we are stuck.

Smoking a cigarette now feels good and gives you instant gratification. However, it is not very pleasant a few years down the road. So why would anyone smoke? Well, it’s because the present moment weighs more heavily than a future that might not exist. The instant pleasure outweighs the future pain of ill health.

Working out and eating healthy is painful today but has positive effects down the road. By default, the human brain will avoid pain by convincing you to lounge on the sofa and binge watch TV.

The truly unique thing about human beings, unlike other animals, is that we can bargain with the future. First, we can perceive that tomorrow exists, which is quite weird because few other animals do it. Then we can prepare for the future by making some sacrifices today. That’s why a farmer saves some harvest for planting the following season.

We can take control of the dopamine effect by tricking our brains into deriving more pleasure from doing hard things. So when I crave fast foods, I can choose to go for a walk instead. I can choose to replace the urge of gambling by learning a new skill instead. I can teach my brain to derive more pleasure from taking fresh juice instead of binging on alcohol. Instead of irrationally spending, I can program my brain to value savings.

Numerous studies show that the ability to delay gratification is one of the most significant indicators of future success. We can all learn how to use the dopamine effect to reward future outcomes better than today’s pleasures.