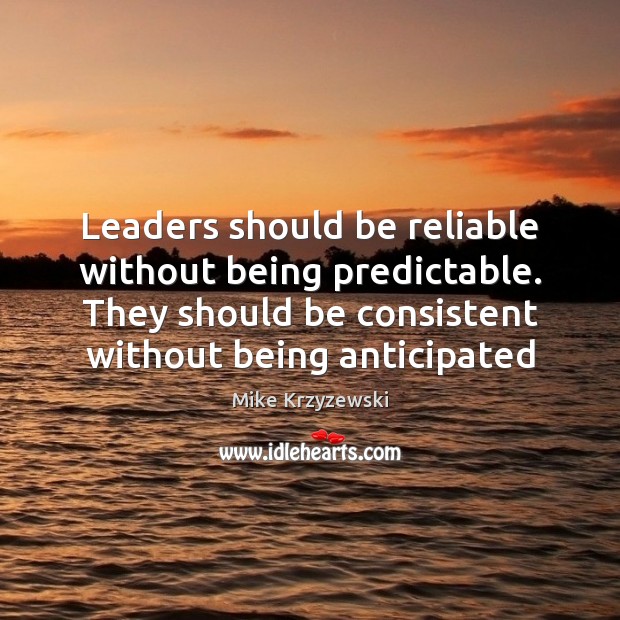 I drive a 22 year old Toyota Premio which I acquired in 2010. This little car has been to all corners of this country. It has never left me stranded on the road. Toyota cars are known to be consistently reliable. For this reason Toyota makes billions of dollars every year.

I used to work with a very brilliant guy back in the day. This guy had so many acronyms after his name. He had all the degrees imaginable. He however had one key shortfall. He was extremely unreliable. He could show up one day and disappear the next day. He would lead one project extremely well and then mess up the next. Eventually the bosses got fed up and fired him.

There is a carpenter I hired to do kitchen cabinets. He did an extremely good job. I then contracted him to do a wardrobe in one of the bedrooms. Again he did a fantastic job. Then I gave him the third job. He totally messed it up. I fired him and I have not recommended any more clients to him.

Recently we have been doing some renovation works at home. I got three contacts of painters. I reached out to all of them to give me a quotation. The first one refused to pick up. One of the phones was off. The other one promised to show up but didn’t come. I eventually found another painter who has been very responsive. Because of this he has got a job worth millions of shillings.

I would rather hire an average person who is consistent and reliable than a brilliant guy who is unreliable.