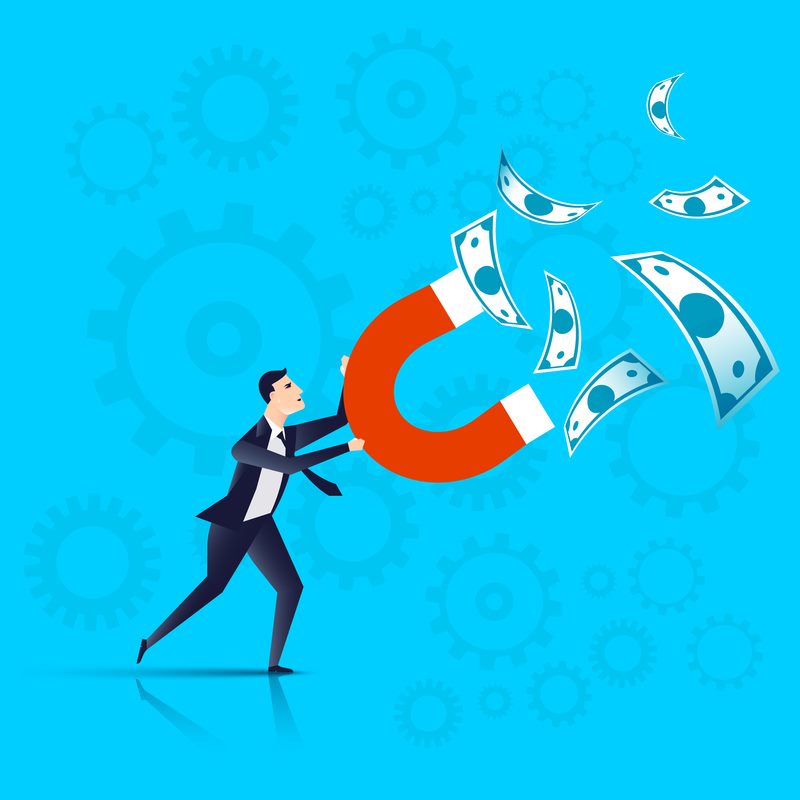 The Law of attraction basically states that we can attract anything into our lives by desiring and expecting that which we want. The underlying law that regulates supply in the world of effects has two important phases, one is “desire” and the other “expectation.”

The first phase of “DESIRE” embraces a positive process of attraction; that is, when an individual earnestly desires a thing he sets up a line of force that connects him with the invisible side of the good desired. Should he weaken or change in his desire, that particular line of force is disconnected or misses its goal; but if he remains constant in his desire or ambition the good demanded is sooner or later realized in part or in entirety. The principle involved is that you cannot long or yearn for anything unless it already exists, if not in form, then in substance; and “desire” is the motive power for calling it forth into visible appearance or physical effect.

It is no use to desire a thing unless you EXPECT to get it, either in part or in full. Desire without expectation is idle wishing or dreaming. You simply waste much valuable mental energy in doing this. Desire will put you in touch with the inner world of causes and connect you by invisible means with the substance of the thing desired; then, continuous expectation is necessary to bring it into a reality in your life. Much like the pull of gravitation in the physical realm, “expectation” is a drawing force of the mind which acts in the invisible realm.

You have to build a mental picture of your finances by having written down MONEY GOALS. You MUST convince yourself and EXPECT that you already have this money in your possession. You need to believe and have faith that you have the ability to receive that which you expect. Gradually you will start ACTING towards this dream. As you begin to move towards your goals people, resources, ideas, and opportunities will be ATTRACTED to you and sooner or later you bank account will bulge.