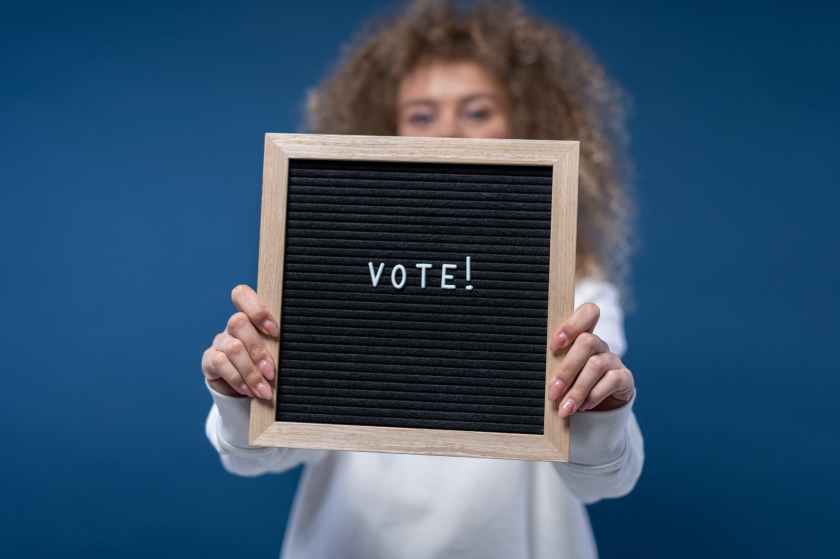 Uganda is slated to elect a new government in January 2021. The campaigns have been heated with mass crowds following the politicians despite the COVID pandemic. Candidates are promising heaven on earth. There have been episodes of violence, injustice and brutality from all sides. Intellectual and not-so intellectual debates have been waged on TV, radio, and social media. A lot of emotion, despair, and hope is pegged on the outcome of the elections. The elections have become a matter of life and death for some people.

As an independent observer I have watched closely the arguments on all sides and I have reached the conclusion that none of the candidates is going to make me rich. As a professional and business person I can’t solely rely on any political candidate to improve my economic welfare. The current government isn’t going to make me any richer than I am at the moment. The opposition government is not going to wire money into my bank account when they take over. In all economies and societies there are rich and poor people. An enterprising person will always find opportunities in any government. There is no government which can keep a people poor without their consent. A poor person plays the most significant part in remaining destitute. Rich people thrive in spite of the politics.

Of course government has a huge role to play in terms of providing public goods to its citizens and implementing policies which promote economic well being and justice. But the reality is that if you’re currently poor, a new government isn’t going to make you rich. This is painful to hear but it’s the truth. The citizenry is responsible for growing their own economy. Government’s don’t create wealth. It is the people through innovation and hard work who create their own prosperity.

The only person who can make you rich is yourself. Don’t be deceived by the politicians who are promising heaven on earth. The road to wealth is well documented and understood. This road is paved with hard work, enterprise, service, sacrifice, innovation, saving, and investment. As long as you find a way of serving a fellow human being you will always have money. People will need to eat and sleep in any government regime.

So instead of wasting a lot of time following the politicians all around, it’s prudent instead to work on learning some new skills or growing your business. Exercise your civic right to vote and leave it at that. Focus on becoming rich yourself so you can effectively influence the politics of the land. Don’t pin all your hopes on an election outcome you can’t control. No need to engage in wasteful debate. No need to abuse or insult opposing candidates and supporters. At the end of the day politicians will always be politicians. They are as self-centered and self-interested as the rest of us.