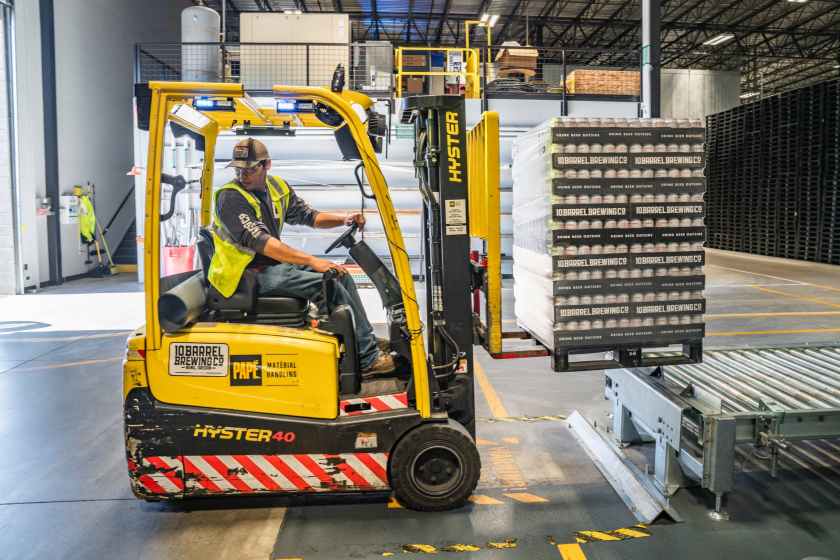 A capitalist owns the means of production. He/she extracts value by combining different resources to create something useful. Her returns are in direct proportion to the value created. If he succeeds in his endeavors he gets great fortunes and economic power. He can then use this new found means to support his community by paying taxes, employing his fellow citizens, and building churches and schools.

The capitalist is aided in his projects by the legal system which grants him certain rights. He can protect his personal assets by creating vehicles like companies to transact on his behalf. The banks can extend him credit to grow his ventures. The products and services he creates can be legally protected by copyrights. He can extend himself by employing qualified people to act on his behalf. She can manage her risks by paying someone else a premium to carry huge risks.

Through technology and the internet a capitalist can sell her services to billions of people across the world. She can easily order inputs from all corners of the world.  A capitalist can own a tiny bit of many publicly traded companies. She can own several assets which generate cash for her throughout the year. His earning are not constrained by time. A capitalist knows how to use the free markets to his advantage.

All things considered becoming a capitalist seems like a worthwhile venture.