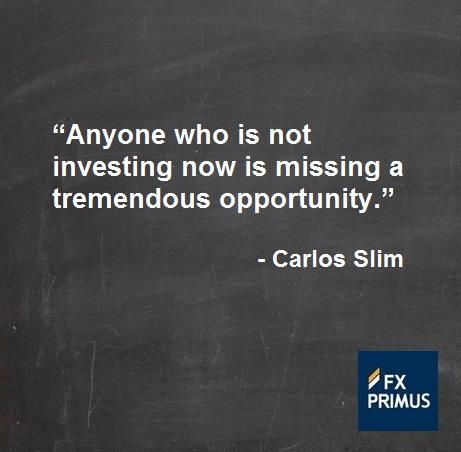 I received the following email from my broker the other day relating to the recent treasury bill auction. While some people claim there is no money in the economy, billions of shillings are exchanging hands. I am glad I am one of the people exchanging a few shillings. Now if the language in the email sounds strange to you it simply means you just need a little bit of learning. Simply search and you will find what you are looking for. Remember you only need 100k to invest in T-bills.

I hope you are well. The improved rates for this week’s auction showed that 2020 is off to a good start. Participation amongst the investors also increased significantly, with a 31.35% rise in the amount of money tendered by the public this week. Furthermore, the bids accepted by Bank of Uganda for this auction were less than the amount that had been offered, specifically for the 91D and 182D T-bill tenors indicating that the investors had brought in expensive money. The 91D T-bill rate remained unchanged at 9.350% this week, with only Ugx9.23Bn of the Ugx15Bn that had been offered to the public being accepted.

The rate for the 182D T-bill tenor also remained unchanged for the second time in a row at 11.101%, and it was the lowest subscribed tenor this week. Only Ugx16.88Bn of the Ugx35Bn that had been offered by Bank of Uganda was accepted. The 364D T-bill, which was the most subscribed, had a 0.299% increase in its rate from 13.6515 in the previous auction to 13.950% this week. Despite its oversubscription, a total of Ugx28.97Bn more than the amount Bank of Uganda had initially accepted was offered for the 364D T-bill tenor. This week’s treasury bill auction closed with the investors tendering Ugx398.78Bn, Ugx95.20Bn more than the amount for the previous auction and with Bank of Uganda offering Ugx225Bn, and accepting bids worth 2.20% more, totaling to Ugx230.08Bn

Thank you for transacting business with us. Please find attached a copy of the results for your reference and detailed breakdown of the transactions.”