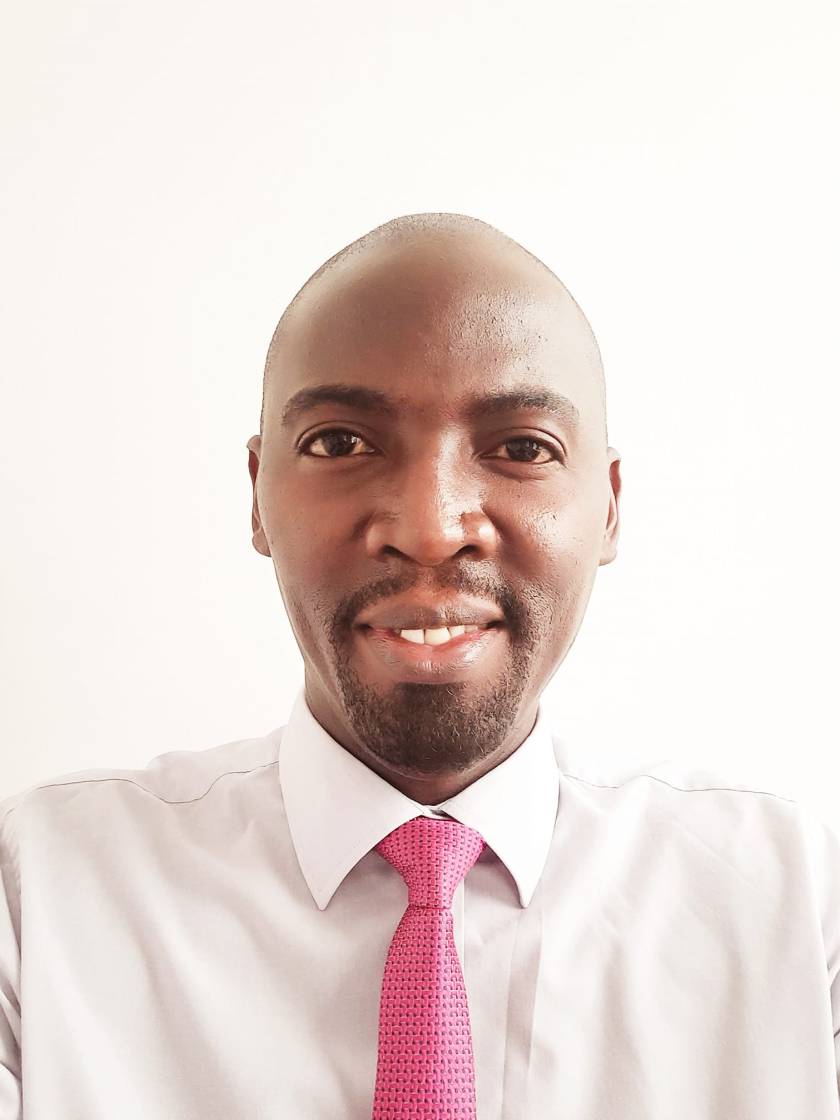 Today is my 39th birthday. I am grateful for the few years I have lived so far and look forward to many more years.

I was born on 22nd June 1983. My father was an electrical engineer and local politician. I probably got the inspiration to pursue a career in engineering from my father. He was loved by many and was an anchor in the family. I recall spending holidays in the village in Kamuli district. My father would host the whole village to a feast. He used to carry the black and white TV with a generator and he would show movies to the gathering. His death in 1997 was a turning point in our family. His death was sudden. One morning he was jolly and off to campaign for local council elections, and the next minute his driver comes wailing at home. So, I didn’t grow up with any father figure to speak of.

I grew up in Jinja on Kutch Road. After my father passed, my mother took up the reigns of raising the family. My mother is a strong woman and managed to raise her five children all on her own. We have all since graduated from University. This is no mean achievement given that she did all this on a primary teacher’s salary! She had to change jobs, join politics, and do several small businesses to make ends meet. She is currently retired at her home in Jinja. My love for enterprise and hard work probably comes from my mother.

I went to Victoria Nile Primary School in Jinja. This was one of the best schools at the time. We learned how to speak good English and have proper manners. The Head Teacher, Mr. Gawaya, was quite strict and taught me how to manage time and have discipline. He also instilled a love of mathematics. I was quite shy and quiet in school and was not very active outside academics. Our motto was “Now is the time” and to this day I am still impatient with wasting time. I excelled in school and was often the best student in the class. My favorite subjects were maths and science. I met friends in school and I am still in touch with many of them. Victoria Nile had the brightest students in Jinja and many of them have gone on to have successful careers.

I joined Busoga College Mwiri in Jinja for my secondary education. At the time Mwiri was one of the best schools in the country and the school produced many great leaders in the country including the former president, Apollo Milton Obote, and the former prime minister Ruhakana Rugunda. I excelled in school and loved the intellectual stimulation, especially of the sciences and mathematics. I tried my hand at cricket but was not really good at it. Plus, Mwiri had the best cricketers in the country so the competition was stiff. I found a niche in chess where I easily excelled. Chess matched my competence and I went on to play for the house team and school team. I recall playing chess at the Father Grimes School chess tournaments in different schools. Chess gave me an opportunity to shine at something in school. During the holidays I played for the Jinja chess club in national tournaments.

Upon my father’s death in senior one, my mom negotiated for a scholarship at school. This was easily granted by the school because I was performing well. So, I didn’t pay any school fees until I finished senior six. I really owe so much to Mwiri because I wouldn’t be the person I am today without going to that school.

I excelled in my A levels and was one of the best students in the country. So, I was admitted on government sponsorship to Makerere University to study Civil Engineering. My sights had been set on electrical engineering, but a family friend convinced me to do civil engineering.

Joining Makerere was the first time I lived in Kampala. I had come to Kampalaoccasionally to compete in different chess tournaments but didn’t really know anyone in Kampala. The engineering class had some of the brightest students in the country from the best schools. I loved the experience and did quite well in school graduating with a first-class degree in Civil Engineering. I was resident in Lumumba Hall and was often caught up in student riots. Lumumba was quite politically active and was often the center of trouble!

I met the love of my life at campus. I was in my fourth year and she was a first-year student in Law. We continued dating when I left campus. I loved that she was brilliant, intelligent, and hard-working. We got married in 2013 and have two beautiful daughters.

In my fourth year at campus, there was a career expo by some audit firms. I attended some and was impressed by how they dressed and spoke to us. I ended up applying to all of them. I eventually got into Deloitte to pursue a career in Finance. I ended up acquiring advanced qualifications in accounting and business.

My love for engineering and finance eventually evolved into “The Money Engineer.” I noticed that I have always loved teaching which probably comes from my mother. In school, I often led group discussions. During my senior six vacation, I taught physics in some local schools. On campus, I taught mathematics at a local school in Bwaise. When I qualified in accounting I started teaching financial management over the weekends and in the evenings. I also started a YouTube channel to teach finance. This love for teaching has now manifested itself through “The Money Engineer.”

The Money Engineer has become a passion project. I was itching to do something which could contribute to the country’s development in some way. So, I figured I could use social media to reach out to young people and share my experiences specifically focusing on disseminating financial literacy in a simple manner. Through this project, I have conducted financial experiments in the public space. I have met thousands of people. I have started businesses. I have acquired lots of knowledge. It seems like my long winding career was preparing me for this. The Money Engineer allows me to blend my unique education and experiences into something I enjoy doing while having some positive influence in the world.

I currently lead the strategy team in one of the leading institutions in the country. I am happily married with two beautiful girls. I am still chasing financial freedom. I am trying my hand at different ventures. I am still looking to impact the world. I am looking forward to what more life has to offer.

As I celebrate my 39th birthday I can’t help but be grateful for how far I have come. I consider myself lucky and blessed and I hope I can continue to be a positive influence on the world.