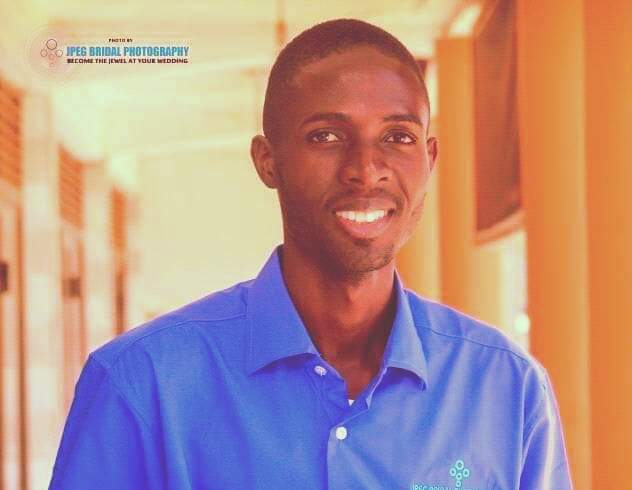 In 1972, the then President of Uganda, Idi Amin announced the mass expulsion of all Asians in the country accussing them of “milking Uganda’s money”. It is reported that at the time, Asians owned 90% of the country’s businesses and accounted for 90% of annual tax revenue. Since their return in the 80s and 90s however, they have gone on to become a pillar of the Ugandan economy once again, contributing an estimated 65% of annual tax revenue according to the Indian association in Uganda. How have they done it? Is there something special about the way they approach and do business? Are there lessons for young Ugandans to draw? Let’s explore a few.

To understand this, we need to first understand the Indian landscape. According to a Randstad Workmonitor survey done in India in 2017, it emerged that 83% of the Indian workforce wanted to be an entrepreneur. This stood above the global average of 53%. In the same study, 56% of the respondents said that they were considering leaving their current jobs to start their own business. In yet again another study conducted in 2012 by Vivek Wadhwa about ‘what makes entrepreneurs from India so different’, some interesting points were made. According to Vivek, most Indian kids think it’s cool to start companies. They don’t grow up aspiring to be the next Justin Bieber. They wanted to be the next Sabeer Bhatia, the then founder of Hotmail an email service provider that was later aquired by Microsoft. In General Indians have a strong societal value placed on entrepreneurial endeavor. These aspirations have been driven and enabled by the country’s growing and robust SME ecosystem.

Another important factor is that Indian entrepreneurs have for long had and continue to have a very strong support network here in Uganda. More than 100 years ago, when they began building business momentum in the country, that first generation of successful founders worked hard to help those who followed. Today they have created an ecosystem of successful Indian entrepreneurs who have since become angel funders to accelerate newcomers. This support system exists everywhere Indians do business. A similar study found this to be one of the key factors driving their startups in sillicon Valley.

Thirdly, unlike the case with most businesses started by Ugandans, many Indian companies are largely started and run by families with a lead entrepreneur. The lead entrepreneur usually tends to stay with the business till the end at which point their children take over. This is a common norm in India. This practice can be seen with some of the prominent business families of Indian origin in Uganda such as the Mehta Group and the Madhvani Group. Muljibhai Madhvani for example arrived in Jinja district in 1912 to join his elder brother Nanjibhai’s trading business. He would later branch out on his own to start trading as well. In time his business grew and expanded into new industries. As he aged, his sons took his place in business. Today the Madhvani Group is still family owned and each new younger generation continues to make it’s contribution to it’s overwhelming success. What we see now, is more than a century worth of hard work. This reminds me of something I read recently that said, ‘Success is sequential’. In this case, each generation has added a building block to the Madhvani group leading to a series of successes. These intime created a momentum of successes propelling the company to unimaginable heights.

Finally but not least, Indian entrepreneurs recognise the need for professional managers.
India has a situation where both entrepreneurs and professional managers can run a business and work together seamlessly. This can be seen in some family run conglomerates such as Tata. In such a scenario, a less qualified though overly visionary entrepreneur can work with and learn from a qualified management expert to build a huge business. This is an important lesson for all seeing as it is common practice to let unqualified and and sometimes incompetent family members to take up key positions in some family owned businesses in Uganda. Professionalism is key to success. It is also important to point out that India has a rapidly growing workforce of qualified managers from various Management Institutes. Many families also send their children abroad for studies where they qualify in different fields only to gladly return home as experts. These have played a major role in leading some of the country’s big business as chief executives. Numerous reports have also pointed out that CEOs of Indian origin make up for a big percentage of fortune 500 company CEOs globally.

As a people, we have quite alot we can learn from the Indian way of doing business. As a small business owner, take time to study this group of business geniuses for a deeper understanding on how they do things.