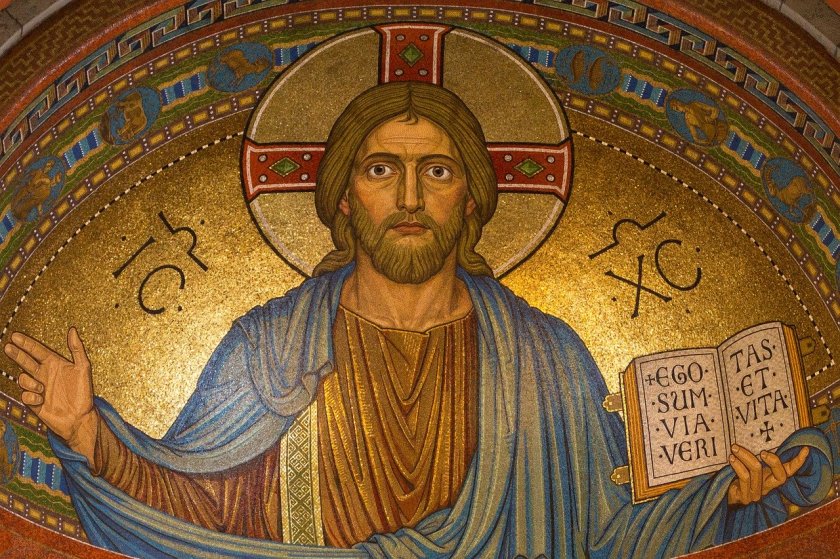 Billions of people around the world are celebrating the birth of Jesus Christ today. Jesus was a master wealth creator and we can pick a few lessons from him. Despite your religious beliefs you can pick an idea or two.

Generosity
Wherever Jesus went he was very generous. He healed the sick. Fed the hungry. He was deeply moved by the suffering around him and he did something about it.

Faith
Jesus had a lot of faith in his Father to fulfill his mission on earth. Through this faith he was able to do amazing things. Often times we have little or no faith that we can build wealth. But we are reminded that a little faith can move mountains.

Leadership
Jesus was such an effective leader. He put together an effective team of 12 disciples. He never gave them appointment letters. There were no bonuses. Jesus was able to cast and sell a grand vision to his disciples. Jesus showed us the true meaning of servant leadership. He empowered and guided his team. This small dedicated team has over a billion followers around the world today. This small team has transformed lives around the world.

Investment
Jesus was the master investor. He often took a few items and compounded them. For instance he fed 5,000 people with only five loaves of bread and two fish. Whatever we have can be multiplied into great wealth. We should not despise the little we possess. We should instead invest it with faith and belief and it will yield fruit.

Hard work
Jesus effectively ministered for about three years. In this short period he reached out to many people often times on foot. His ministry was so effective that it is still growing today. No one paid him to do his ministry. He did it because he believed deeply that it was his purpose and mission in life. We should strive and work hard at whatever trade we have been called to do.

Learning
Jesus was an effective teacher. He knew that to change the minds and hearts of his followers he had to give them new knowledge. He chose simple parables to spread his message. Today learning is central to the christian ministry. Every Sunday millions flock to church to hear the word. Thousands of christian books are in circulation today. We need to embrace continuous learning as a way of life.

Fun
At the wedding in Cana Jesus turned water into wine. Jesus was often found dining with all sorts of people. We need to have some FUN this Christmas with our families and friends.